Best VPN - Blog - Answering the Question: Are VPNs Legal and Safe to Use?

VPNs are becoming more and more popular today among people who value their privacy and strive for online safety. Many users who have never used such services before tend to ask “Are VPNs legal?” and “Are they safe to use?” The short answer is yes. However, there are a few things you should learn before subscribing.

VPNs or Virtual Private Networks have been designed to create secure networks for businesses. Today VPN turned into a popular tool for accessing geo-restricted content and hiding your activity online. As VPN makes it easy for some users to cover their criminal activities, the software is associated with something illegal.

Most regular users should feel safe using a VPN. At the same time, your country of residence matters, as some states restrict VPN usage. Moreover, it is important to choose a VPN wisely, as not all of them are equally safe. Keep reading to learn what kind of VPNs are trustworthy.

Countries Where VPNs Are Banned 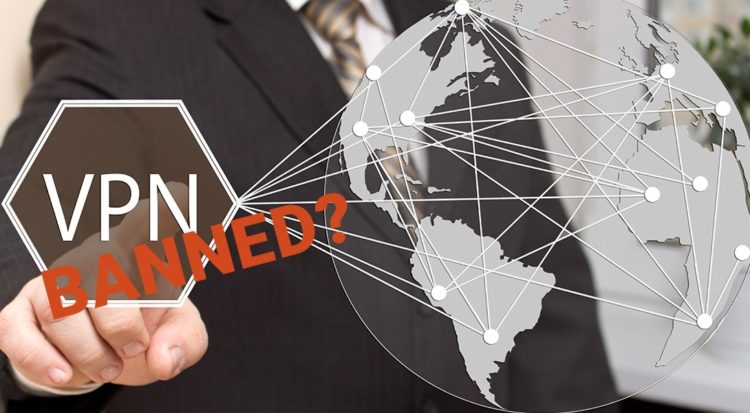 As we have already mentioned, in some parts of the world the use of VPNs is totally or partially restricted. Here is the full list of such countries with all the details you should be aware of:

China. In this country, only government-approved VPNs are considered legal, while the ones having no license are forbidden. The sad part is that VPNs that do get approved, should adhere to the terms that simply ruin the idea of online privacy.

North Korea. In this country, VPNs are totally banned, since the local officials seem to be highly interested in what people watch, read, and download from the Net. North Koreans don’t hurry to break the existing rules, as the penalties are extremely strict.

The United Arab Emirates. In the UAE, it is forbidden for individuals to use VPNs. If they do so, they take the risk to face heavy penalties, which can be as high as $500,000. In this way, the country protects the telecommunication companies that lose profit due to VOIP services.

Oman.  Oman was one of the first states to ban VPNs back in 2010. Just like in UAE, Oman residents use VPNs to gain access to VOIP services and bypass ISp blocks. A VPN service can get governmental approvement, but it will help to keep users’ log in this case. Citizens using a non-licensed VPN risk to get a serious fine.

Iran. Here, there is a law forbidding people to use VPN programs that are not licensed by the state. As for the government approved software, they don’t really guarantee the necessary level of privacy and security for Iranians.

Iraq. Trying to search and stop the members of ISIS, the government of the country forbade the use of VPNs completely. However, the state doesn’t have all the necessary equipment to detect and block VPN users. 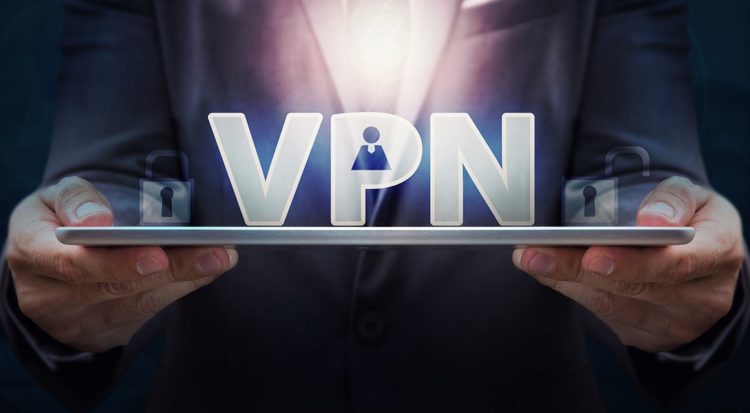 Russia. The President of the country prohibited VPNs and proxy servers to prevent its citizens from accessing unlawful content. There are severe penalties both for users and ISPs if they get caught. However, due to the lack of technical means, the VPN ban hasn’t been enforced yet.

Turkmenistan. With only one ISP controlled by the government, Turkmenistan is one of the most repressive parts of the Globe. VPNs are fully banned here. If one breaks the law, administrative fines and serious “preventive conversations” will apply.

Turkey. The Turkish government has banned a number of websites, including the ones that offer VPN services. However, the residents and guests of the country dodge the law by using foreign VPNs.

Belarus. Following the example of Russia, the head of Belarus has banned the use of Tor and VPN services. In this way, the government hopes to prevent citizens from bypassing the restriction imposed by politicians.

Can You Be Tracked If You Use A VPN?

Some users wonder if the VPN server’s ISP can track their internet activity. As we’ve already discussed, countries that require a VPN to be approved by the government to make such services keep logs. Luckily, this is not the case for the rest of the world. There are hundreds of VPNs, each of them providing different levels of confidentiality. Our advice is to choose a service that offers the following: 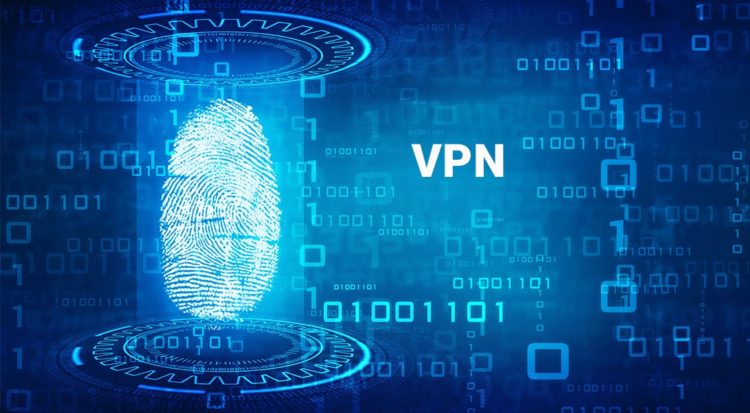 If the authorities knock the doors of a VPN, they would have to abide by the law. However, a VPN provider may have no actual data about the user. As we have already noted, many VPN programs don’t log customers’ activity. By allowing users to register with a random e-mail, and pay with cryptocurrency, VPNs have no way to identify their customers. In this way, a reliable VPN can guarantee a necessary level of security and anonymity to its users without breaking the laws.

What about VPNs’ Safety? 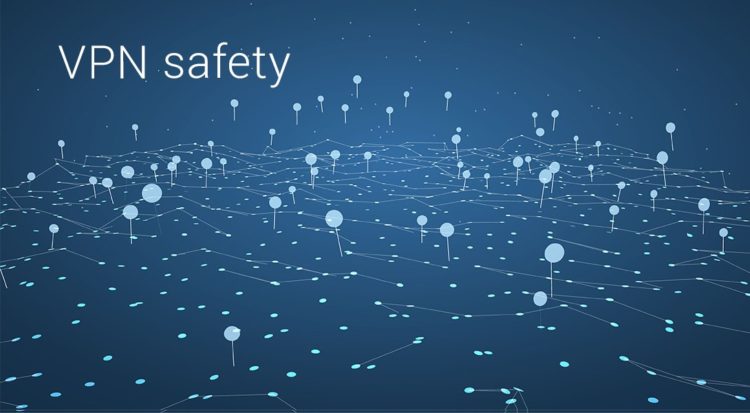 A VPN creates a tunnel, through which a user communicates, downloads files, and transmits data.  All his personal information is encrypted so that no one could intercept and decipher it. Therefore the safety of a VPN depends on the reliability of encryption and protocols it uses.

Most top VPNs use 256-bit encryption, which is used by the US government for transmitting sensitive data. In terms of protocols, OpenVPN offers the best balance between speed and security. If a VPN service of your choice uses 256-bit encryption along with OpenVPN, you are good to go. Our advice is to avoid VPNs that rely on outdated technologies like PPTP protocol.

Is It Legal to Hide My Online Activity with VPN?

If your country doesn’t restrict usage of such software – yes, it is legal!

In fact, most of the VPN traffic is used for business purposes. It’s a security measure, necessary for people, whose everyday work is associated with transactions, intellectual property, sensitive data transfer, and so on.

Naturally, you can use VPN for torrenting or visiting the websites blocked in your country (like US Netflix or HULU). But this isn’t a real problem either, as in most parts of the world authorities don’t possess the necessary equipment to track and stop such activities.

Therefore, if you don’t use VPN to hide your criminal activities, and if you don’t live in highly repressive countries like China and North Korea, your use of the VPN  is absolutely legal and safe.

Although every single primary VPN provider is doing everything in its power to make the networks as simple as possible, there are quite a few technical things that the users need to know about before making their choice. Jayden is not new to technology: in fact, he invested decades of his life into creating some of the critical components that modern-day VPNs use. That makes him one of the most qualified technology advisors in the world. Currently, he is working with several tech companies, helping the founders and the developers find common ground in order to achieve their mutual goals. For Vpnservicepro.com, he defines product requirements, helps to understand the market better, and consults our writers whenever they need a little bit of help.
Comments
Be the first to comment.
× Cancel Reply