Best VPN - Blog - Cybercrime Statistics Which Will Shock You

Together with the benefits which modern technologies bring, they also make us vulnerable to threats which we never heard about just 10-15 years ago. Cybercriminals are constantly creating new ways to steal personal data with a single goal to sell it.

Threats are coming from everywhere – Internet, email, mobile apps, etc. However, it is not right to think that we are only exposed to them online. Hackers learn to get access to our households through smart home solutions as well.

Despite a large number of facts, many individuals and companies seem to underestimate the dangers coming from cyber attacks. Meanwhile, Warren Buffet considers cyber attacks a greater threat to humanity than nuclear power.

Below is sad cybercrime statistics which will hopefully make you pay more attention to your privacy.

According to the survey released by The Harris Poll in 2018, about 60 million Americans experienced identity theft. Based on the same study, ca. 15 million buyers suffered from identity theft in 2017.

However, data leaks are not an online problem only. There are plenty of low-tech and offline methods to steal personal data. Cybercriminals use many ways to get access to it to make their illegal profits. 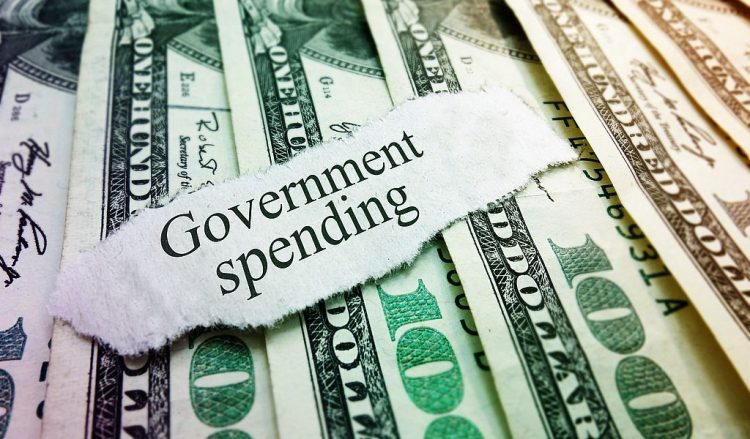 In 2019, the President’s Budget foresees $15 billion for the activities related to cybersecurity. That is 4.1 percent more than in the last year.

What is even more interesting, the Department of Defense gets only $8.5 billion and Homeland Security around $1.7 billion. Isn’t it remarkable? Today, cybersecurity is something we cannot ignore anymore.

The times when computers and desktops were the only targets for cybercriminals are gone. All types of malware are heading for users’ mobile devices. A huge variety of apps appear to be hazardous. According to the Symantec’s Internet Security Threat Report, 24,000 of malicious mobile apps are being blocked daily. But how many more are over there?

Lifestyle apps appear to be the primary target. Then go Music & Audio, Books & Reference. Malware in these apps is hunting users’ phone numbers most of the time. It is sad to admit, but there is no way to check every single app for vulnerability issues.

Malware Arrives with 1 in 131 Emails 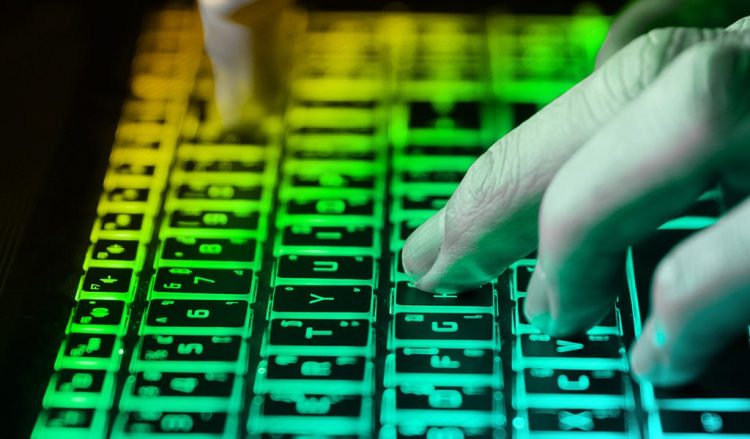 It seems that everybody knows about the hazards which may arrive with emails. But this malware distribution channel does not become any less popular among cybercriminals. One in every 131 emails has malware. And most likely this figure will grow because it is one of the easiest ways for hackers to get the money.

Note that Microsoft file formats appear to be the most common file extensions to trick victims. That is predictable since Microsoft is a trusted company. The majority of people do not suspect anything when they get an attachment with .doc or .xls file extension.

Also, according to Verizon’s 2018 Data Breach Investigations Report, the U.S. Internet users open about 30 percent of phishing emails. That is a large number. So, it is not surprising hackers would not give up distributing tons of hazardous emails.

28% of Incidents with Smart Home Devices Happen in the US

Smart home solutions appear to be another vulnerability in every single house which uses them. Usually, they are connected through an external network. Therefore, if your router is not properly protected, you might get into trouble. It appears to be that the US, the UK, and China have already felt the threat.

The majority of people that use smart technologies in their homes are not aware of the threats they face. For instance, a smart door lock can be opened online by a hacker sitting somewhere else. He doesn’t even need a password to do that. Most likely, the number of crimes connected with home IoT will grow since it is a good source for hackers to earn more money.

Your Personal Data Only Costs $0.20

Do you know how much money your information costs? Well, something in between $0.20 and $15. Your banking information can be obtained easier than you think. And the value of such information depends on the precise details and on how easy it is to sell it further. Apparently, the harder it is to find a buyer the more expensive the data gets.

$1,077 is an Average Ransom to Regain Access to Your Files 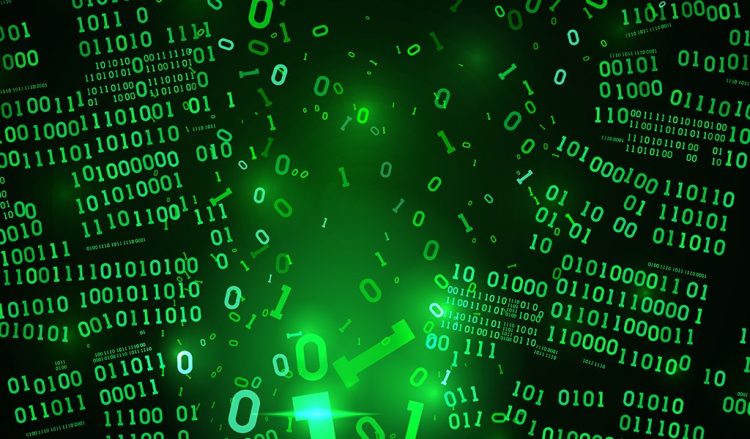 According to the 2018 Internet Security Threat Report, cybercriminals want $1,077 on average as a ransomware demand. Although not every victim pays, there are still many people that prefer to pay a ransom and regain access to their computers and files.

Moreover, according to the FBI, more than 4,000 ransomware attacks take place daily. And the number will be growing since it is an easy monetizing scheme for cybercriminals.

According to the CSO Online forecast ransomware attacks will happen four times more often by 2020. And the healthcare sector is the target number one. Phishing emails are the most common channel to infect users’ machines. Therefore, healthcare institutions should pay special attention to teaching their staff about suspicious emails.

Businesses are more attractive to hackers because they can pay more. And the costs of the data breach are growing. So, according to the Ponemon Institute’s 2018 Cost of a Data Breach 2018 study sponsored by IBM, the average cost of the data breach to companies worldwide was $3.86 million. That is 6.4% more than in the previous year.

What is even more shocking, it usually takes more than six months for a company to notice a data breach. Financial companies become aware of the hazard in 98 days! It is scary to think what kind of information a cybercriminal can get during such a period.

90 Percent of Hackers Hide Their Crimes with Encryption 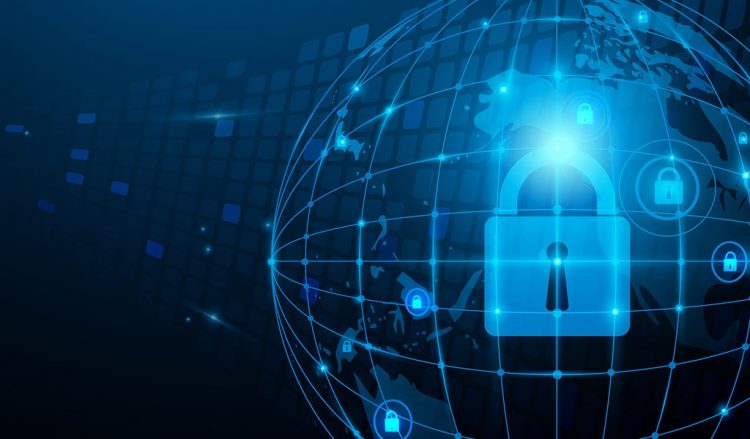 Encryption techniques are not secret. Similarly to users willing to cover their identity, cybercriminals use VPNs to hide their illegal activities. About ninety percent of them encrypt their tracks. So, it becomes challenging to follow and catch them. The best way to protect ourselves is to use top-level encryption too. Top VPNs like NordVPN offer some extra features such as double encryption, kill switch and DNS leak protection. They will even protect you from malware.

What are the latest consumer preferences? Which trends are likely to grow, and which will fade out soon? What are the average users looking for in a Virtual Private Network? What is the difference between a VPN and a proxy? What does the zero-logs policy truly mean in 2018? Rachel has all the answers! An MIT grad, she has excellent expertise in IT, online privacy, and consulting. Influential international companies put their security, privacy, and good name first, which is precisely why they can't have any third eyes looking at their precious documents. Rachel was lucky enough to work as a consultant for some of the Fortune-500 moguls, and she is still great at providing invaluable insights into the world of online privacy.
Comments
Be the first to comment.
× Cancel Reply