Best VPN - Blog - Best Torrent Clients in 2019 and Some Tips

For sharing and downloading digital content, the so-called BitTorrent protocol is equally user-friendly and effective. And while streaming services like, say, Kodi, are the next big thing, there’s no denying the fact that traditional BitTorrent clients are still in significant demand.

To put it simply, you need a BitTorrent client to be able to torrent. This software gives access to a vast international library that’s 100% free. Sharing your data/files with others and getting access to their data – that’s what torrenting is all about.

There are quite a few outstanding torrent clients on the market right now, and we’ll review the most popular ones in this article. Important note: unless you have the direct permission of the owner of the content (be it a movie, a TV series, or a video game), torrenting is illegal. Furthermore, because of the specific protocols that clients use, the original copyright holders can pinpoint your IP address. It’s not rare for big companies to take legal actions and win the cases in court.

So, no matter what torrent program you prefer, a robust VPN is vital for hiding your activities from the rest of the world. And now let us take a closer look at the best clients.

What Is Out There ?

As mentioned, there are several solid options out there, and they are all worth our attention. At the same time, every single client has its pros and cons, and we will make sure to go over them. One thing is clear: a good client should be equally fast, reliable, easy-to-use, and efficient. 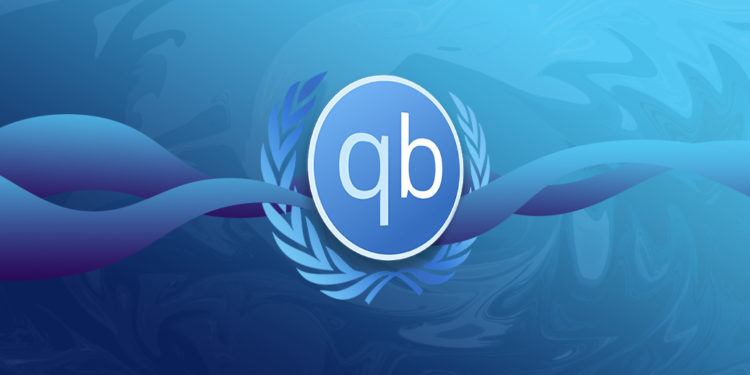 This open-source client is worth the highest praise. It comes with a fancy new feature called “VPN Binding.” It prevents the client from downloading anything while the VPN is not active. It’s like a better version of the common Kill Switch feature.

QBitTorrent is an all-around great torrent client, and it won’t take more than 100MB of space on your hard drive. Prioritization, protocol encryption, remote access, and other crowd-pleasing features are also available. You’ll be able to query, download selectively, and, of course, create torrents as you please.

Web Torrent – The Best Pick For The Average User 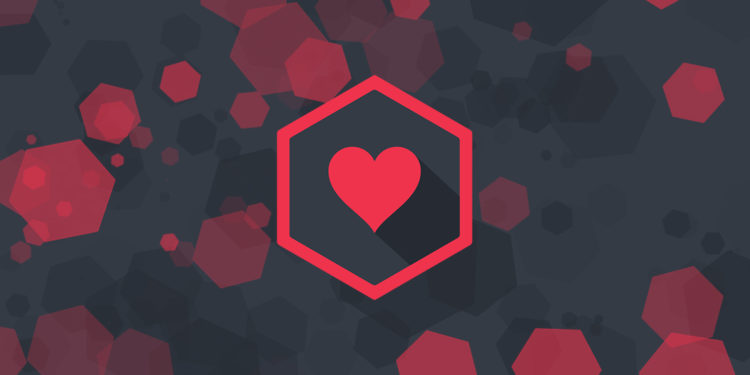 The list of Pros and Cons says it all. Web Torrent is a great choice for regular users in search for software that will download and upload torrent files. Just put the torrent file/magnet URL in the window, and that’s it. Even though it’s quite “young,” this client is already quite popular, partially thanks to the web browser version.

Today, it’s also available as a separate program for Windows and other systems. The minimalistic design is very friendly, and the video player is a nice touch. Plus, you can stream videos to your Chromecast gadgets with Web Torrent. 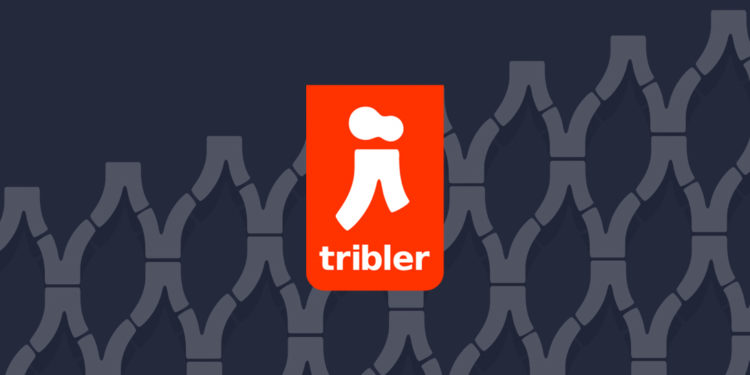 This torrent client puts the privacy of its users first and has its own “shady” network. Here is how it works: Tribler cuts your link to the BitTorrent swarm by merely stacking as much as 3 (daisy-chained) proxy servers between your device and the source. A quick note: you won’t be able to seed with this feature yet – only peer. Go to Settings-Anonymity if you want to change certain things. This BitTorrent client is free and looks like a media player. 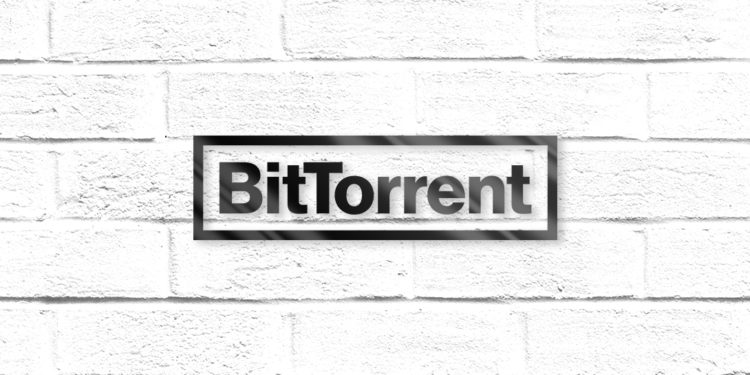 BitTorrent is the very first, and for most, the best torrent client in history. To this day it still has a big fan-base and offers more than enough features that will be equally useful both for the beginners and the more experienced users. In comparison to Web Torrent and Tribler, this client provides way more technical information.

Besides, it puts different torrents into different categories. There’s even a built-in search box that launches a browser. Most experts are calling it the best torrent client for Windows mostly because it works perfectly with that OS (and, it’s also quite capable). 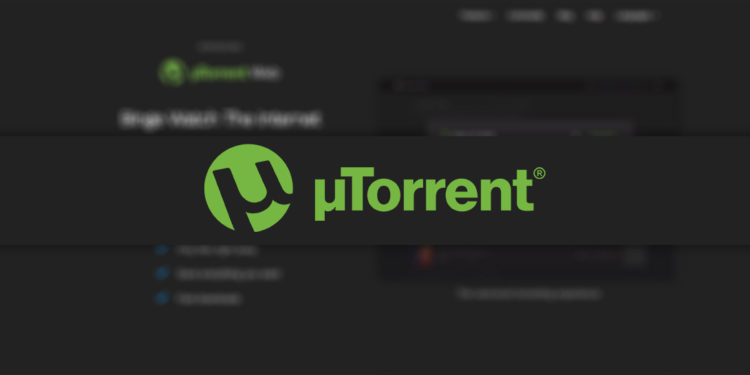 Yes, uTorrent is like the little brother of BitTorrent. It’s been around for 13 years and is pretty capable torrent software. The logo and the color are, in all seriousness, the only things that set the two clients apart. Actually, no, scratch that: the uTorrent web app is exclusive to this torrent client, and it’s a handy feature. It allows the users to watch any video content while it’s still downloading.

BitComet – A Solid Pick For The Average/Advanced User 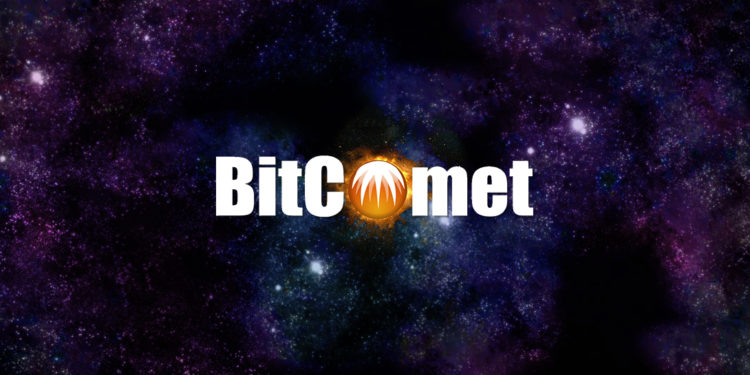 As a torrent client, BitComet is excellent. It can also download regular files but prevails at torrent downloading. And, along with the regular features that most decent clients have, BitComet also has some trumps up its sleeve.

Long-Term Seeding allows the client to access data from other torrent users around the globe that have 100% of the data/file on their devices. Then, when all the seeders stop seeding, this feature allows the user to keep downloading.

Another feature that turns BitComet into one of the top torrent clients is Intelligent Disk Catching. With it, the “pressure” on the hard drive is significantly reduced. 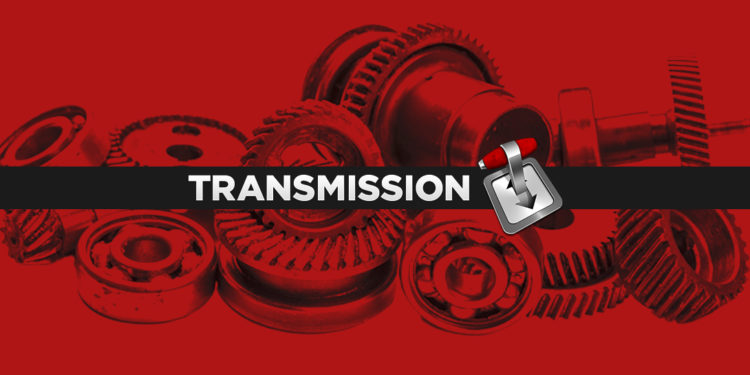 Initially, this was a Linux and Mac-only torrent client that managed to build a big fan-base. Today, it’s much more than that and is available on all popular platforms. The list of available features is impressive and includes protocol encryption, tracker editing, speed limits, and even add-ons (including a Kodi plugin). All in all, Transmission is one of the best torrent clients for Windows (it didn’t support this OS at first, by the way). 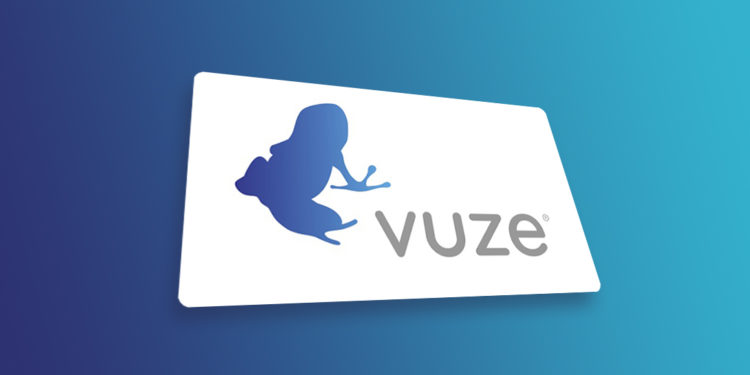 Vuze is a clear example of a client that is trying to be more than a regular torrent downloader and fails at the attempt. First of all, it’s not open source; secondly, the plentitude of features is a con, not a pro. In a way, this is a complete opposite of Web Torrent and uTorrent.

At the same time, if you’re an enthusiast and love up-to-date features, then Vuze might be a good choice for you. Remote management, file conversion, and automatic subscriptions are just some of its unique capabilities. To get rid of the ads, you’ll have to pay $30 (the plan lasts for one year). 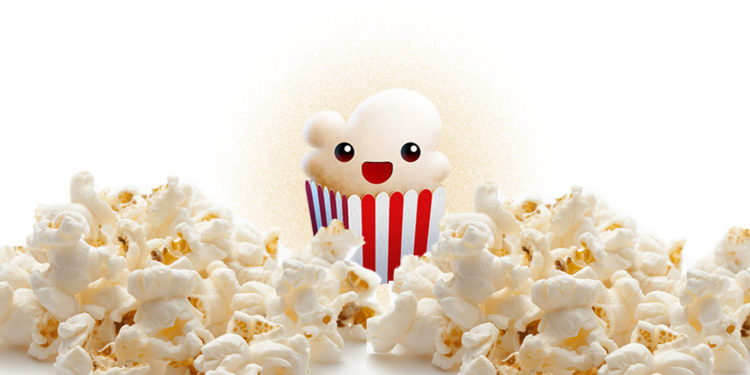 This isn’t a torrent program per say. Instead, it uses the same protocols/algorithms as all the clients on our list for streaming HD videos to all the popular platforms.

So, instead of clicking a magnet link/torrent file and downloading data to your hard drive, with Popcorn Time, you get access to movies/series right there and right then. That means you won’t have to wait for the files to download. Again, this is not a torrent downloader, and it would be best to use it with a VPN. 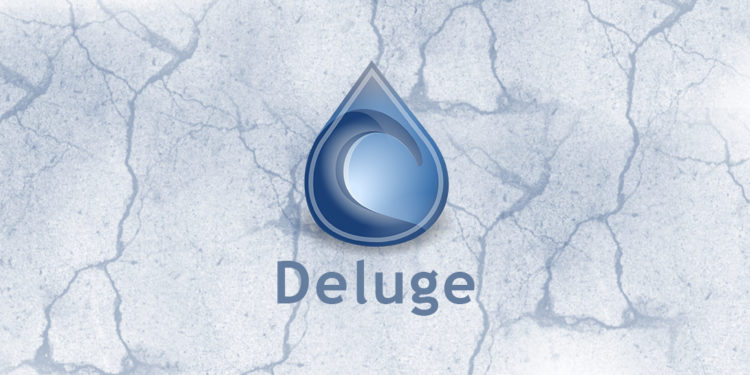 Deluge is very similar to qBitTorrent: it’s equally user-friendly and lightweight. It might not be the best torrent downloader, but as a reliable alternative to the leaders, Deluge is just right.  True, it lacks some pro-level features, but, again, for the average user, that doesn’t matter.

Besides, if you’re looking for more features, make sure to use the available 3rd-party and in-house plugins. Those will allow you to stream while the files are still downloading, give access to RSS support, and more. Deluge is available not only for Win and OSX but also Linux and even FreeBSD.

The Best Ways to Protect Your Torrent Downloads

It goes without saying that when you’re downloading torrents, your ISP can see it. Furthermore, the government can take “a sneak peek,” not to mention the hackers. The bottom line is – any person with some basic skills can see precisely what you’re downloading, and even the best torrent software won’t be able to do anything about that.

As you might’ve already guessed, a Virtual Private Network is the best way to protect yourself and your privacy.

With the best VPN for torrenting, an average user can keep his/her online activities under the radar. The thing is – with a Virtual Private Network, the traffic is always re-routed through an encrypted (and mostly unbreakable) tunnel. Earlier, we mentioned possible legal trouble with the copyright holders.

Well, if you use a VPN for torrenting, no ISP will be able to track you, and thus, they won’t be able to “sell you out” to those holders. Important note: choose a VPN with Zero-Logs policy (that means the Network doesn’t store any logs) and one that permits P2P. 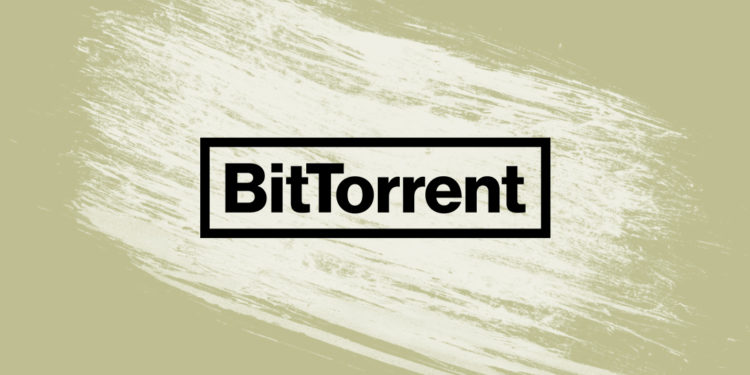 To put it simply, BitTorrent is a popular P2P protocol for file-sharing. Torrented files are never stored on a data server but rather on the devices of the users that share them. This way, the data can be shared among countless users around the globe. Once the file is on your computer, it is customary to keep seeding it so that others can download it as well.

Protocol Encryption keeps your torrenting activity concealed from the ISP. Torrent clients like qBitTorrent, Transmission, and others, have this feature. A Virtual Private Network can do the same. To put it simply, Protocol Encryption will hide your IP address fairly decently, but it can never compete with a VPN in this.

How do I use BitTorrent?

It’s very easy, actually: pick one you like from our list, install it on your device, launch your favorite VPN, go to a popular BitTorrent website (there, you can search the database and find what you’re looking for), and click on whatever file you like (a movie, TV series, video game, book – you name it). Once the download reaches 100% completion, you’ll be able to use it freely. That’s it!

We already learned that seeding allows other users to get access to the same files after you’ve downloaded them. The more seeders, the higher the download speeds. All you have to do is leave the torrent client active so that it can share (seed) those files. As a general rule, you should seed/upload as much as you download (if a file “weighs” 3GB, it would be great to seed just as much).

The greatest thing about torrenting – you don’t need a science degree to do it. But there is one thing that we wanted to mention: most public torrent sites come with tons of sponsored links. They are specifically made to confuse the users and make them click and follow those links. Keep that in mind and stay away from “Usenet” and “Direct Download”; instead, look for “Magnet Link” or simply “Torrent.” Summing up, we’re happy to say that there are more than enough exceptional BitTorrent clients on the market, and they’re all free. We’ve reviewed 10 of the most popular and crowd-favored software. Go ahead, chose the one you like and take it for a spin. Again, they won’t cost a penny, which means you can try them all out to see which fits you most.

If you prefer user-friendly clients, go with Web Torrent, uTorrent, or Tribler. Vuze, BitComet, and Transmission, in turn, are more complicated and have better features.