When the conversation gets to the topic about privacy, three terms appear frequently: 5 Eyes, 9 Eyes, and 14 Eyes intelligence. They represent surveillance alliances of countries. Members of those alliances collect user data together and share it. Basically, their goal is to spy on internet users and record their actions.

Of course, you might think, “But I’m not doing something criminal or searching for something forbidden online. Why would I need to know about all this?” The truth is, if you are already here, it means you are concerned for at least a tiny bit and want to know more. And even though you might not do anything you want to hide, any internet user should protect their data at some point. Even buying goods online you can face downsides of data tracking. There are numerous examples of situations when an e-commerce website raised its prices after going through the data of the user. So sometimes you definitely might want to hide your information.

That’s why every person who uses the internet should understand what’s happening in the field of the security of internet users. It will be quite logical to start with studying surveillance alliances. The number in the name tells how many countries are in the alliance. For example, there are 5 participants in the Five Eyes alliance. So let’s break down every surveillance alliance and understand if it impacts somehow which VPN service should you choose.

So, who are the members of the Five Eyes alliance? 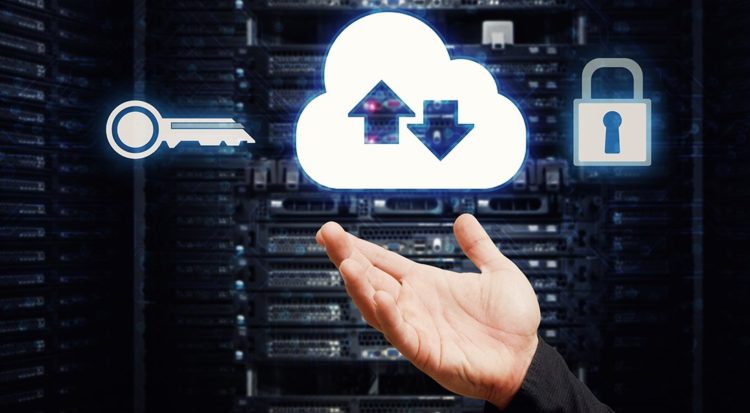 This partnership began during World War II with the UKUSA Agreement that stated an official deal between UK and USA. These governments have agreed to collect data and share it. This alliance could remain unnoticed if not Edward Snowden who has dragged it out of the shadow exposing its activity.

But even though there were only 5 countries listed, there is one more country we should mention talking about the Five Eyes agreement – Israel. It is being pointed out by numerous sources that Israel is among the closest partners of the United States government and NSA (National Surveillance Agency). South Korea, Singapore, Japan can be added to the close partners’ list as well. British Overseas Territories are also not to be forgotten about since they still obey the government of the United Kingdom.

Governments of the five eye countries have enormous authority and can easily make companies give them private data.

This group of governments is basically Five Eyes but also includes:

As you can see, here we have four more participants added to the core group. These governments cooperate with the same pattern as an initial alliance. They collect information about people and exchange it. 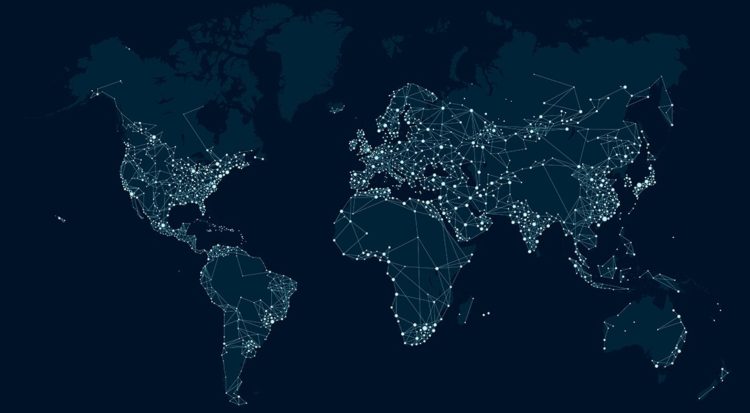 The Fourteen Eyes alliance was created just like the Nine Eyes. Some more participants joined the core group:

Which VPN Services are Based in 14 Eyes Countries?

You can see a lot of controversy around VPNs. On the one hand, the initial job of providers is to guarantee us, users, reliable protection from any spying. Because when we go online, governments and various organization most definitely track our activity and record it. VPN must be some kind of a filter that will stop spies and protect users from curious eyes. So a good VPN provider will act like a bouncer preventing spies from getting their hands on the user data. But bad providers will just show them a way. 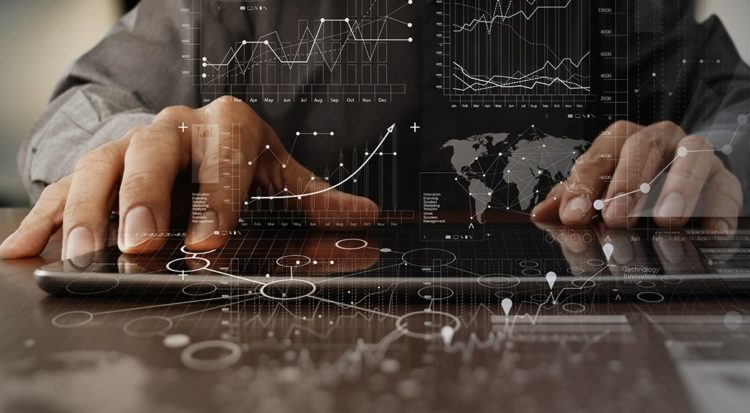 Of course, there is no such thing as a perfect VPN. All of them have certain flaws. But most importantly, not all of them are actually able to provide us with the amount of safety we need.

That’s why ThatOnePrivacyGuy, the privacy enthusiast does this extensive job reviewing various VPNs trying to understand how secure they are. He has also posted a huge list of services, where he not just ranked them but also included some details like kinds of encryption, what data does a particular service record and so on. Here we will just list those VPN services that are based in 14 Eyes countries and territories. 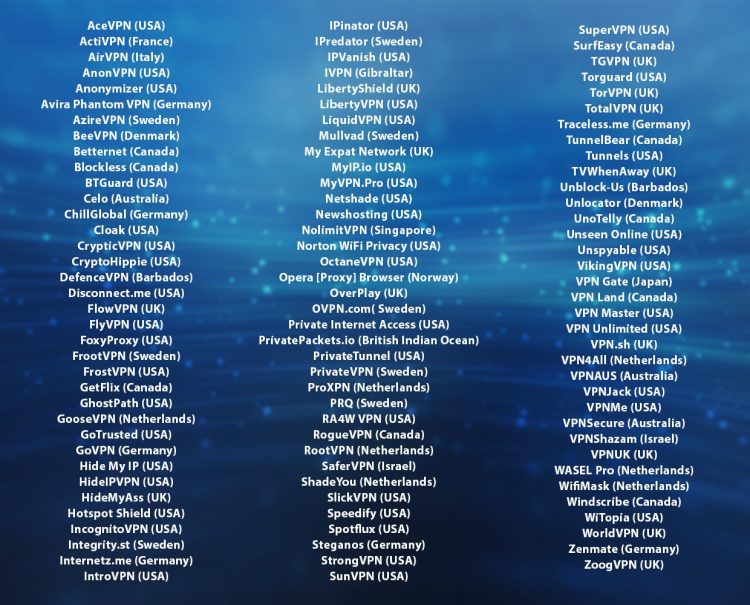 Some industry leaders like IPVanish are on the list as well. However, if you decide to stick to a VPN service located outside the 14-eyes jurisdiction, you will still have plenty of options to choose from. ExpressVPN, for example, that currently outperforms its competitors in many ways, is headquartered at the British Virgin Islands. And still, don’t rush to cross every VPN based in 14-eyes country out of your list. Let’s try to figure out if HQ location is that essential.

So, does it all actually matter?

With all this hype around VPNs and alliances one thing gets left behind – will it really work if one picks a service located not within the 14 Eyes jurisdiction? Will you really be protected from those who are willing to get your data? Since alliances can monitor the activity of users and collect data, will you have a chance to escape this constant shadowing? The truth is – it’s really hard to find a reliable and secure way to stay online and avoid the attention of eyes.

All VPN providers will tell you that they have “no logs” policy. Will they really stay away from logging your information? Practice shows, quite often it is just a marketing move – to promise that a provider won’t log the information. So it can be even worse to pick a VPN that is located outside of 14 Eyes countries and territories. 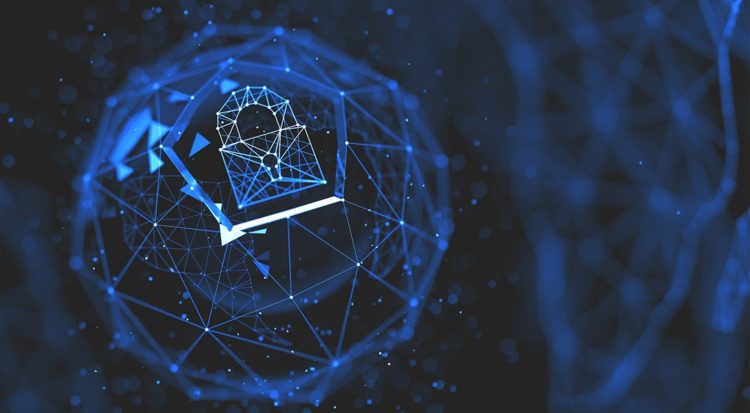 Actually, you have much more chances of having reliable protection if you choose a provider that is based within 5 Eyes area. Until the service has an excellent and extensive data protection practice and policy, you are safe. So it is much better to dive into reading professional reviews and find yourself a VPN service that is approved by experts.

The real issue is to find truly fair and not biased reviews. You can never trust what is written on the website of a certain VPN provider – remember, they want you to become their customer. Most definitely they will not write about their flaws. If you go through a significant amount of reviews and websites of providers, you will understand how messy this industry is. So it’s better to trust someone who is savvy enough to know what VPN service is really reliable.