NordVPN is a service that provides virtual private network connection and aims to protect the user’s privacy online. But recently, it surrendered to cybercriminals onslaught: the provider confirmed the news that the service was hacked.

The company admitted the hacking after the spread of the rumors about breaching the product. Supposedly, the problem began with the disclosure of the NordVPN expired internal key. Thus, it allowed anyone to use their personal servers masked as a NordVPN one.

According to the VPN provider representatives, the unknown hackers accessed it back in 2018, but they could not obtain their users’ personal data. The server that was compromised is located in Finland, and NordVPN denies to take responsibility for the hacking. The service claims it is the Finnish server to blame, and NordVPN itself has little to do with the incident, as the company only rented the storage space for the server.

NordVPN experts ensure that the hackers could only crack a single project server, and all the other ones are secure. They also claim that the incident triggered a chain of checkups within the whole system, which was only completed several days ago.

The NordVPN company was alerted about the hack only a few months ago. They did not expose the details about it immediately to have time and resources to conduct a comprehensive investigation about the system flaws. However, there are still reputable sources that question the security restored by the company in such a short time. And they have a reason to believe that the company did not do much to secure their user’s data. 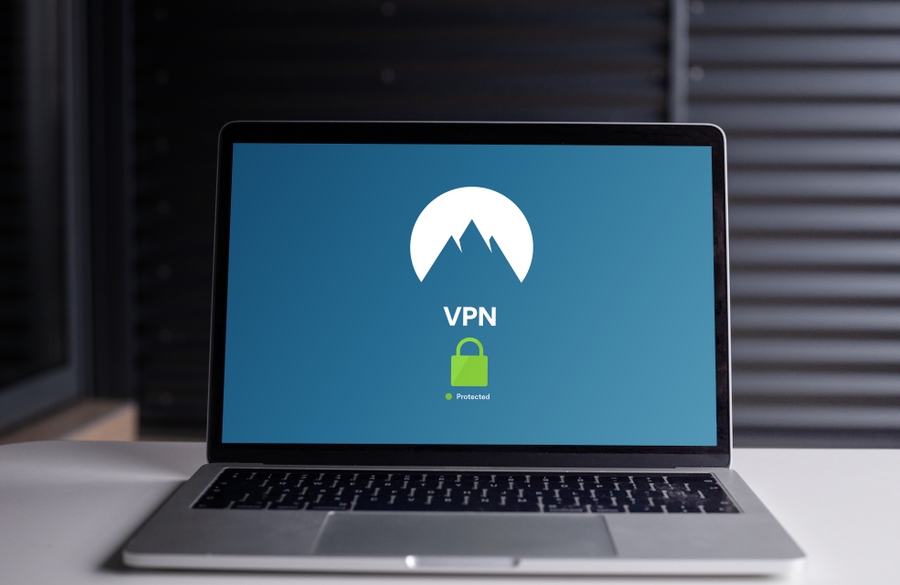 The version of the NordVPN experts is that their Finnish data-center operator had installed the server on a vulnerable system deliberately. The company does not disclose the name of the data center, though. In turn, NordVPN had not approved the installation. They had not received any requests or details on the vulnerable operating system. Thus, they had no information about future problems.

That is, the data center operator had installed questionable software without permission or approval from their managers. Currently, NordVPN has broken the contract with the company taking care of the hacked server.

What Happened to the Users’ Data

The Finnish server was vulnerable between Dec 31, 2018, and Mar 20, 2019. The term of almost three months was supposedly enough for hackers to study the vulnerabilities. It remains unknown how often the hackers attempted to crack it and what information they did access.

However, even after the system was cracked, the hackers could not access the confidential information of NordVPN users. They could not get access to the users’ logins, passwords, or names. Besides, even the IP-address, was still hidden from the hackers. 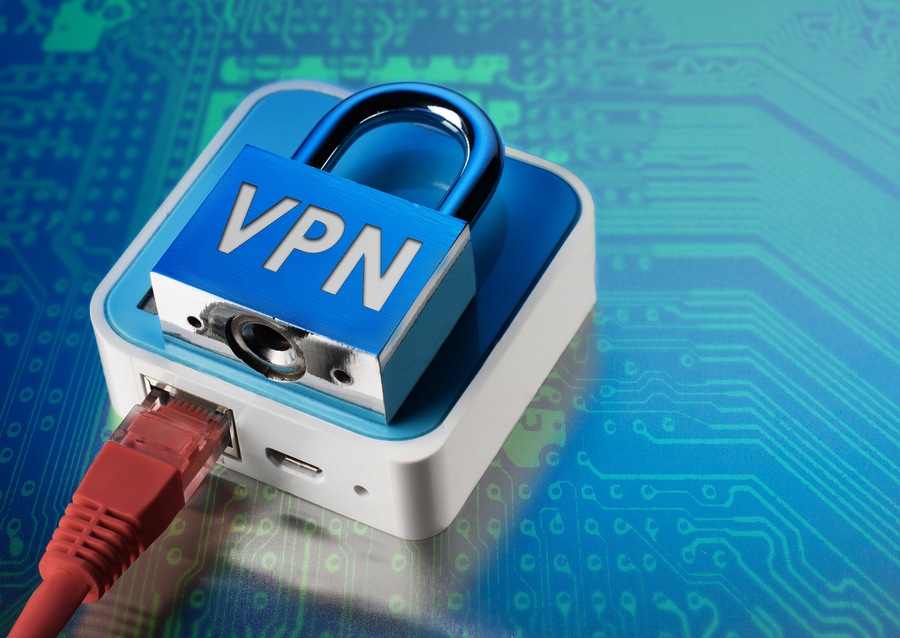 According to the statement of NordVPN experts, the only thing available to the hackers is the view histories of certain users. Still, the time they have to study them was very short, as NordVPN software is set for switching the server every five minutes.

Nonetheless, it is merely impossible to prove that a certain user viewed a certain site from a certain country, as they lacked information. Besides, the contents of the sites were encrypted, so be it even the user accounts on the websites, which are unavailable in certain countries, the hackers could not find them and get comprehensive information.

The Aftermath of the Hacking

It turns out, NordVPN is not the only VPN service that might have been hacked during the last years. According to the TechCrunch report, TorGuard and VikingVPN were also attacked by hackers.

Moreover, a representative of the TopGuard confirmed that in 2017, their service was eventually cracked. They did not disclose any further details regarding the time of the attack. However, they say that as well as in the NordVPN case, no more than a single server was violated, and the hackers did not reach the users’ personal data. 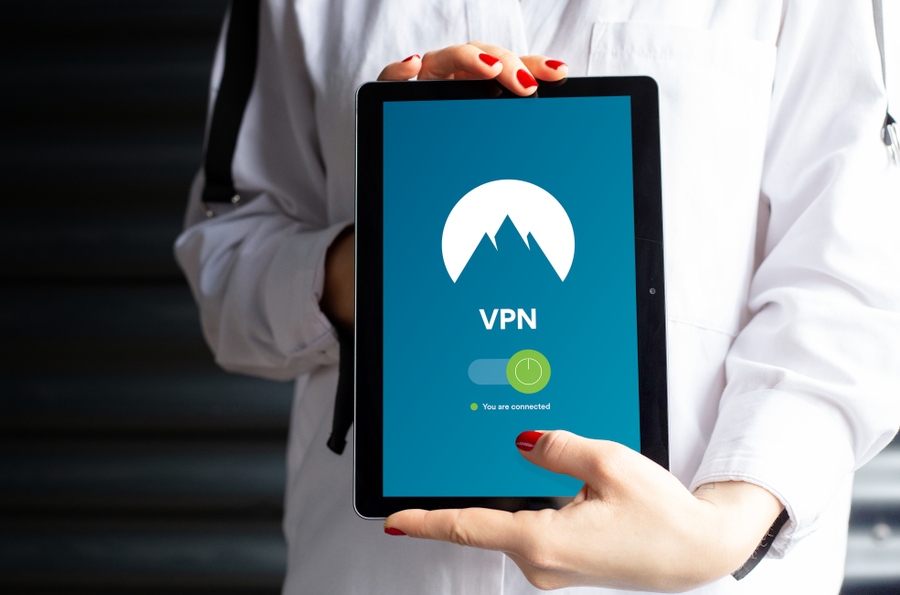 NordVPN is one of the major and most popular VPN services worldwide. It launched in 2012, and as of 2018, it had 4000 servers in 62 countries all over the world. When it started, it only supported PCs and laptops operated on Windows and macOS. Over some time, it started supporting other platforms as well.

According to the report, NordVPN was available as an Android and iOS app and Linux and Android TV. A branded extension for Chrome was released in 2017. NordVPN established a productive and prosperous collaboration with Liverpool club in 2018, managing its cybersecurity. A lot of major media give only positive feedback about NordVPN. Hopefully, the provider will cope with hacking outcomes and ensure high-level security.