Choosing a reliable VPN service becomes the number one question for many users around the world. People have many reasons to use VPNs – from a desire to access websites and apps blocked in their region to finding secure ways to keep their online activities private.

Meanwhile, VPN providers do all they can to bite a more significant piece of the market – often by offering several VPNs which look entirely different. But to what extent are they different?

At first glance, two providers have nothing in common. IPVanish is one of the heavy-weights on the VPN market. The US-based company has been providing its services since 2012. It owns 1200+ servers located in 60+ countries. They are fast, secure and allow watching geo-restricted content wherever you are.

So far, there is nothing unusual. These are just two VPN providers. But there is something you should know – VPNHub and IPVanish use the same server’s network. How is that possible? Well, StackPath – the company that owns IPVanish (check review) – offers its infrastructure to any company willing to launch a new VPN and capable to pay. In addition, StackPat owns a few more VPN brands such as StrongVPN and Encrypt.me. Therefore, all the mentioned VPNs actually use IPVanish servers. 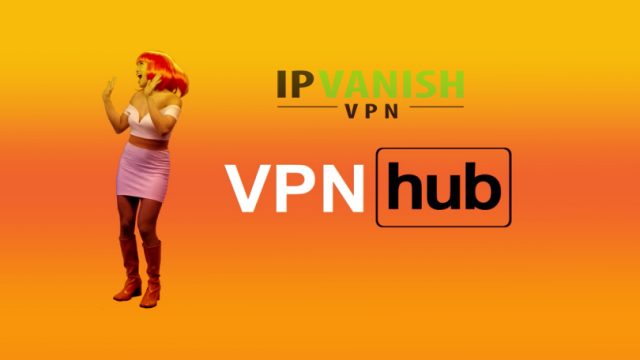 Who Owns Avast, HMA, and CyberGhost?

StackPath appears not the only legal entity to own several VPN brands. There are at least for more of them – Avast, AnchorFree, Gaditek, and Kape Technologies. In recent years, these companies have purchased 19 smaller VPN brands in total.

Thus, Hotspot Shield, Betternet, TouchVPN, VPN in Touch, Hexatech, VPN 360, and JustVPN belong to AnchorFree. But what is more interesting, is that the company prefers not to voice this fact. You have to become a real detective to discover the relationship.

The portfolio of the Czech-based Avast consists of HideMyAss, Avast Secureline VPN, AVG Secure VPN, and Zen VPN. The company has spent $1.3 billion on the AVG software and thus, became an owner of HideMyAss and AVG Secure VPN. Apparently, they had strong reasons to make the deal.

Kape and Gaditek are smaller companies. But they also invested a lot into acquiring new VPN brands. Thus, Kape bought CyberGhost for €9.2 million (approximately $9.7 million) in March 2017. Next year, they purchased ZenMate which brought the company addition 40+ mln users.

In the meantime, Gaditek owns PureVPN and Ivacy which are known for their affordable prices.

Should a Regular User Feel Concerned?

So, what does this mean to a typical user? First of all, you should understand that there is nothing wrong or unusual with companies owning several similar products. In fact, the same trend is observed in other spheres as well. And this is each company’s business how to differ the products and avoid competition between them.

In the case with VPNs, some experts say that it is better to have many small VPN providers rather than a single big one. This guarantees better security to users and fewer possibilities for surveillance bodies to snoop on Internet users. Besides, privacy-oriented customers have more choices to make their activities anonymous.

Also, smaller businesses are more flexible and capable of bringing innovations. And this is what helps them to stay competitive. This factor is especially important in the VPNs’ business where providers have to be fast, mobile and technology-driven. Once a company fails to meet these criteria, it will disappear. 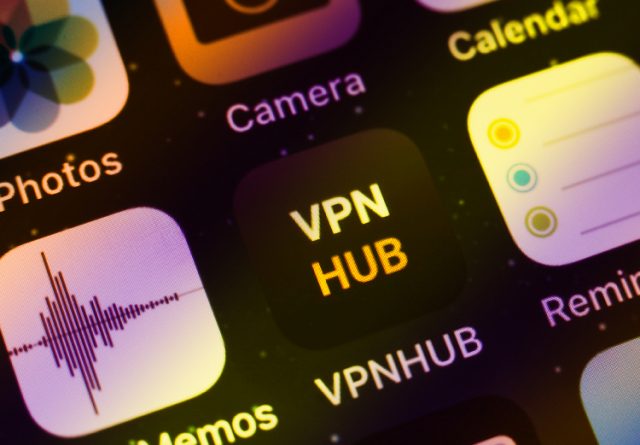 Finally, companies can use their brands to cover different market segments. We all have our preferences and want to have a choice whom to pay for services. Thus, the variety is always good.

The VPN’s market has been growing quickly for several years in a row. New brands bring interesting offers and do all they can to make larger providers squeeze up. However, if you look deeper, you will discover that the number of companies which benefit from the VPN’s profits is much smaller.

And this is not bad. If you have an IPVanish account, it doesn’t mean that you should be worried now. The fact that the provider represents a more extensive portfolio is your guarantee of better services. In the end, excellent service is what we all want, don’t we?