Best VPN - Blog - To Stay Secure on a Public Wi-Fi, Use VPN

These days, people can connect to free public Wi-Fi and access the Internet. That’s especially true for hotels and airports around the world. Travelers that need to be connected 24/7 take advantage of public hotspots without knowing the risks. The best thing about the hotel and airport Wi-Fi: it is very easy to connect to it.

But this also creates a massive hole in security, as these types of networks aren’t encrypted in any way. Hackers with enough knowledge can access personal data of the users connected to that network. By using free public WI-FI, you open your device to all kinds of malware, including ransomware and scams. In this post, we’ll discuss the most effective ways to protect yourself while using Wi-Fi at a public spot.

Why Do You Need to Be Protected?

Personal data theft is also a good enough reason to start thinking about protection. If you visit corporate websites and access bank accounts on a public network that could lead to trouble. Generally, these kinds of Wi-Fi’s are some of the least secure ones, as the hotels/airports never implement any types of security protocols. To extract personal data, a hacker only needs an adapter and specialized software (that’s available for free).

For the protection of online communications, the US military uses the so-called AES 256-bit encryption. The same goes for most modern-day Virtual Private Networks. Sadly, that’s not the case with public hotspots. Thankfully, there are certain things that you can do that will increase your chances of staying safe while at a hotel or an airport.

A Few Simple Security Measures You Can Take 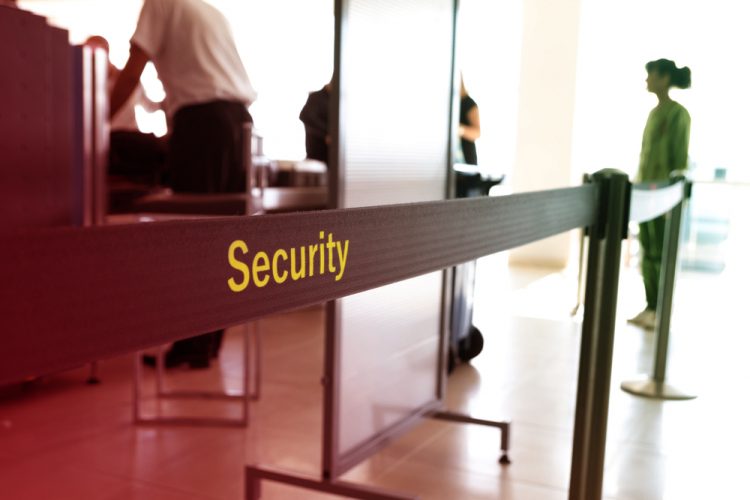 Remember always to put HTTPS websites over the regular, HTTP ones. Take a closer look at the URL bar in Chrome (or any other browser): can you see a tiny lock symbol? That means this website is secure and the Hypertext Transfer Protocol encrypts traffic. As for the “S” at the end, it stands for Secure, and you can stop worrying about Wi-Fi criminals while on an HTTPS website.

According to statistics, in 2017, 50% of websites around the globe were encrypted. This year, we have a bigger number: 85% of websites work on HTTPS. However, as it’s very easy to get this certificate, there are numerous scam sites online with that tiny green lock on the left. But that problem has nothing to do with Wi-Fi networks.

Creating a fake Wi-Fi hotspot is just as easy as getting an HTTPS certificate. And while you’ll have a lower chance of joining a fake network while at an airport or hotel, the risk is still there. The best way to avoid this is to check the name of the network carefully. Most airports publish their Wi-Fi hotspot names in public places (displays, walls, columns).

So, before connecting to a hotspot, read its name carefully and compare it to that of the airport. Again, look very carefully, as the scammers can create almost exact copies to make the users join their fake Wi-Fi networks. Memorize whether there are special characters, what is the number after the name, and are there any capitalized words or not?

Also, don’t forget to download and install all the latest updates for your OS, browser, apps, and antivirus. Hackers are continually perfecting their malware, and without up-to-date security measures, you’ll be vulnerable to attacks. A decent antivirus, together with a robust VPN, will be a great addition to the built-in firewall in your OS. 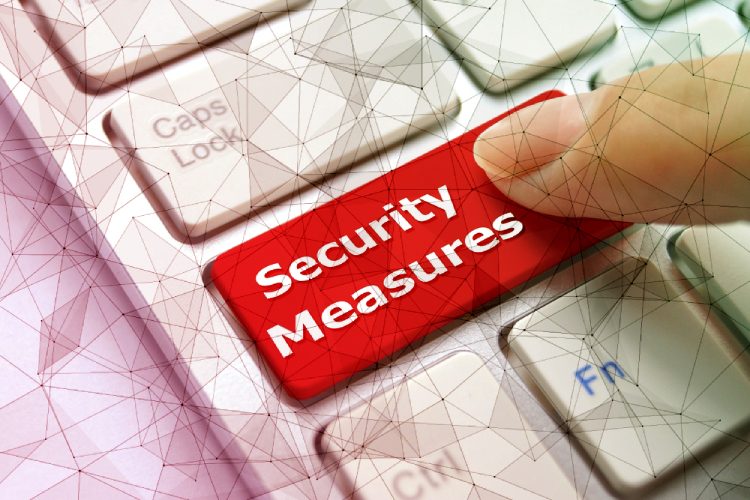 Additional Software You Can Use

As mentioned in the beginning, VPNs are the best security solution for travelers. They are very easy to use, don’t cost that much, and create the best “line of defense” against hackers. By hiding your actual IP, a VPN makes it impossible for the attackers to get access to your data. The market is full of fantastic offers, but there are four services in particular that we think are best for this.

Tunnelbear.The most significant advantage of this provider over the others is the free edition. It has a serious limitation, though: a monthly data cap of 500MB. However, if you’re not planning on using a VPN very often, that will be more than enough to check something online. TunnelBear has one of the most user-friendly interfaces and is quite strong on the security front.

Win, Mac, iOS, and Android are fully supported. The biggest disadvantage is the somewhat slow connection speed on longer distances. But, again, for checking something for work or using social media, you don’t need to connect to a far-away server.

CyberGhost. While you won’t find a free version of this VPN, it does offer a 7-day free trial. And, there’s a 30-day MBG (Money-Back Guarantee) – you can request a refund during that period. CyberGhost is just as friendly as the previous service, but the apps are a bit slow at times. This is one of the fastest providers on the market and has a big (1200 units) server network.

Add P2P support, the best encryption protocols of our time, and a no-logs policy, and you’ll get an excellent VPN. Security and speed are its biggest pros, and, compared to TunnelBear, it’s a lot faster and more reliable.

AVG VPN. This one is like the golden mean between the two other providers. Along with a 30-day MBG, it also offers a 30-day free trial for one device without any limitations. If you’re staying at a hotel for two weeks or more, this is a perfect pick. But is AVG VPN good regarding security and speed?

Well, it does feature AES 256-bit encryption and OpenVPN, and security is decent. However, in terms of speed and stability, it isn’t a fantastic choice. Because of a very modest server network, you’ll always have to deal with below-average connection speeds. However, this VPN has a quite intuitive user interface.

NordVPN. The experts are calling it the most secure and reliable VPN. Plus, it gives the users access to 5000+ servers around the world, which means you’ll be protected no matter where you go. Other pros include affordable yearly plans, multiple payment methods, and full support of all the major platforms.

The user interface is just as friendly and easy-to-use as in TunnelBear. And, just like with CyberGhost, you can count on a 30-day MBG and a 7-day trial. Finally, NordVPN has dozens of double-encrypted, TOR-friendly, and P2P-ready servers for optimized use. 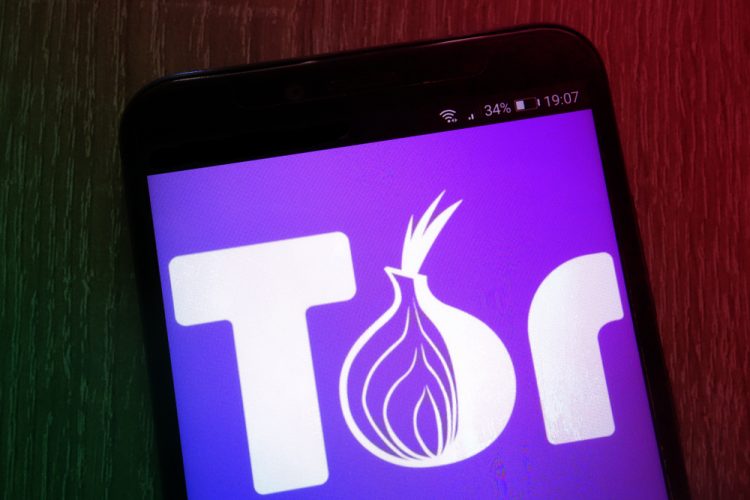 It’s not rare for travelers to lose their personal data or to be blackmailed by hackers. Cybercriminals are also known to steal credentials and get access to accounts. But, if you follow our guide, take the security measures and install a decent VPN, it will be almost impossible for the attackers to hack your system. As we just discussed, even the most sophisticated Virtual Private Networks are relatively affordable.

If you’re traveling regularly, then a yearly subscription might be the best choice for you. On the other hand, people that use public Wi-Fi networks once or twice a year can make do with a service like TunnelBear. It all depends on your current needs and preferences. For example, AVG VPN protection isn’t perfect, but the service does offer a 30-day free trial.

CyberGhost, in turn, is very fast, but the monthly plan is a bit too expensive. Anyway, do not take any of the online threats lightly and try not to access any personal/corporate data while at a hotel or an airport.

Although every single primary VPN provider is doing everything in its power to make the networks as simple as possible, there are quite a few technical things that the users need to know about before making their choice. Jayden is not new to technology: in fact, he invested decades of his life into creating some of the critical components that modern-day VPNs use. That makes him one of the most qualified technology advisors in the world. Currently, he is working with several tech companies, helping the founders and the developers find common ground in order to achieve their mutual goals. For Vpnservicepro.com, he defines product requirements, helps to understand the market better, and consults our writers whenever they need a little bit of help.
Comments
Be the first to comment.
× Cancel Reply