These days, it is highly recommended to use media players like Kodi while running VPN. Security and privacy are the most significant concerns of our time, and, thanks to VPN technology, users can be safe online. So, they get to protect their devices and private data from any third parties. You should always go for paid VPNs if you consider protection a serious matter.

At the same time, there are several free solutions on the market that offer a decent level of security. It’s important to note that Kodi comes with numerous security flaws that hackers are known to exploit. In this post, we’ll talk about all the major ones and tell you exactly how a VPN will be able to keep the “attackers” at bay.

Our top secure VPNs for Kodi

Security and Privacy Issues You Should Be Aware of

Before we go over the security/privacy issues, let us take a quick look at what the users of Kodi will have to deal with. According to statistics, copyright violation notices are one of the most popular warnings online (that’s especially true regarding streaming platforms and media players). The so-called Man-in-the-Middle Attacks are a security issue and shouldn’t be treated lightly.

Furthermore, most users don’t realize that they can get their devices infected just by downloading an add-on. There are quite a few of these for Kodi, and while some of them are 100% clean, it’s not rare for a third-party add-on to care dangerous malware. And finally, there are database remnants that can also pose a threat. 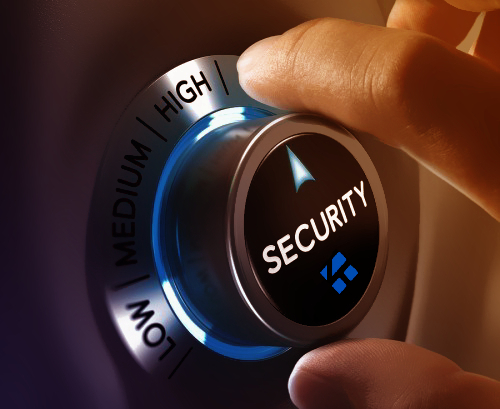 The myth that it’s not illegal to watch copyright-protected movies and series, as long as you’re not downloading them, is wrong. Sadly, numerous people around the world still think that it is ok to watch something you haven’t purchased. Yes, we are talking about the “shady” add-ons from the third-party manufacturers that allow you to watch pirated content. In 2017, the EU Court Of Justice updated its laws concerning online piracy.

To put it simply: watching pirated material is just as bad as downloading it through a torrent. This is one of the reasons VPNs are becoming so popular these days: with a decent provider, a user can turn into a digital ghost and keep on streaming pirated content without ever looking over their shoulder.

Also known as the MitM attacks, these are quite dangerous. Just like the name suggests, they involve hackers putting themselves in the middle of a сonversation. That way, they can monitor, alter, and even intercept communications between several parties. For a regular man/woman, it is almost impossible to realize that they are talking with an intruder (and possibly sharing vital information with that person).

There is a relatively reliable form of authentication that comes built into the majority of cryptographic protocols and prevents the attackers from causing harm. Regarding Kodi, MitM attacks mainly target third-party add-ons. Whenever the media player finds a newer version of an add-on, it automatically downloads the latest update. The bad news is – there is absolutely no encryption since everything is done through HTTP.

It is very easy for a hacker to send malware instead of the update. With a robust VPN installed on Kodi, your network will be well-protected, and the intruders won’t be able to damage your device.

We just talked about the most popular issue with add-ons, but that’s not all of it. In many ways, outdated add-ons make things worse. Statistics claim that over 25% of repositories are packed with outdated content or are just “dead and gone.” Again, Kodi has no way of knowing that and keeps trying to update every single add-on it has access to, thus making you vulnerable to an attack. 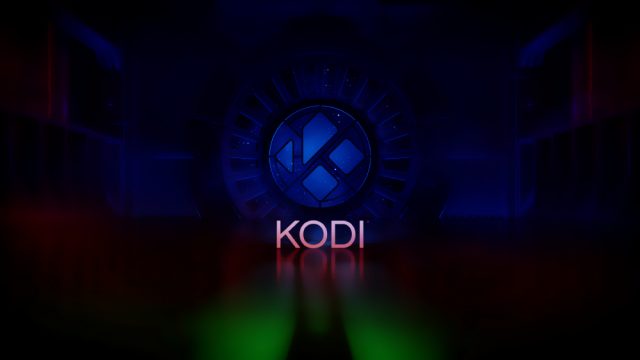 For the hackers, it doesn’t take much effort to find deserted repositories like that and target tens of thousands of devices through the updates. That way, they get access to personal info, passwords, logins, and can even take control of your computer remotely. It’s important to stress out once again that a VPN is the only working solution against this significant flaw.

The best thing about add-ons: they give instant access to services like Dropbox and even YouTube. For the fans of freebies, they offer a way to watch copyright-protected content without paying a single penny. Live TV, extensive movie libraries, and other kinds of video content become free with the right add-ons. But, since they’re not supported officially, you’re downloading them at your own risk, as we already discussed.

Without a VPN, your device will be open to all kinds of attacks that are just as bad as the “regular” computer viruses. This type of malware can steal information and breakdown the system, among other things. If you want to stay out of trouble, make sure to visit Kodi’s official website and check the list of supported add-ons.

Keep in mind that the official add-ons are somewhat “boring” and you won’t find any trending movies, series, shows, or sports events there. That’s another reason why “shady” add-ons are so popular. With a VPN (even a free one), it will be possible to stream almost any kind of popular content. However, although your device will be protected, and no privacy laws will affect you, it will still be illegal.

Streaming boxes and sticks with pre-installed Kodi are very popular these days. However, they can be pretty dangerous. Users that are a bit intimidated by the complexity of the installation prefer to buy these pre-set devices instead of manually going through with the process. Sold by third-party “experts,” they are piracy boxes, as Kodi’s team calls them, and will bring you a lot of trouble.

Therefore, you shouldn’t ever consider buying such makeshift devices. Check out our “How to install Kodi on Firestick” guide and learn how to do it all by yourself. The entire thing won’t take more than a couple of minutes. There’s nothing difficult – all you’ll have to do is carefully follow the instructions. 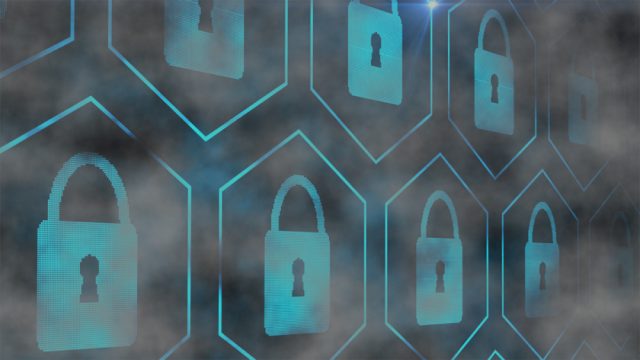 Another thing: usually, people that sell fake boxes don’t care about their reputation and are known to disappear once they took your money. You won’t get stability and reliability with these devices. And, as we warned earlier, streaming pirated content is just as big of a violation of the law as downloading it. Finally, you won’t be able to get support from the manufacturer, as Kodi doesn’t recognize these devices.

It is important: Kodi logs every single thing you watch. Even if you delete the video or remove the repository, there will still be records of your activity. For many users, this is a big issue – a violation of privacy – and there are no options in the app itself that can erase your “history.” The “Clean Library” feature only gets rid of videos that you’ve previously added to Kodi’s Media Library.

There is, however, a tiny third-party app that will run a clean sweep. It was created by a group of unofficial developers and is still in beta, which means there are no guarantees that it does works. It’s called DPWS (Database Pre-Wash Scrub). The app empties the database by deleting any references to old paths.

How to Stay Safe Using Kodi?

Protecting your privacy and staying secure 24/7 should be the first thing you do before using Kodi. We’ve learned today that there are many hidden dangers when using this media player, threats that regular users don’t have any clues about. By using a VPN, you’ll turn yourself into a shadow and stay private, safe, hide your presence from the government/hackers and get access to more content.

One of the most significant downsides of an average VPN is lousy performance. You’ll need a provider that is stable, relatively fast, and won’t be hard to install. ExpressVPN, NordVPN, and CyberGhost are some of the best offers on the market. When using a free service, you need to remember that they usually come with a big list of downsides. 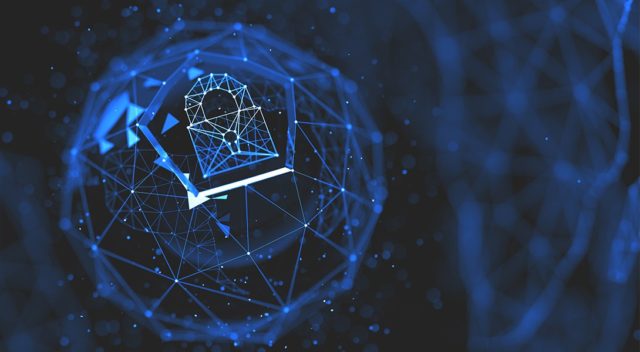 It’s not rare for these “100 charge-free” VPNs to sell personal user info to third parties, attack them with adds, and even run scams and shady networks. Thankfully, several excellent free Virtual Private Networks can get the job done with little to no limitations. Or, you can always take advantage of the Money-Back Guarantee and free trials that most commercial VPNs offer.

Our top VPNs for Kodi

If you are interested in Kodi we can help you: